Hootie & the Blowfish Monday After the Masters Moves to September

The Hootie & the Blowfish Monday After the Masters, one of the most highly anticipated events on the Myrtle Beach golf calendar, has been postponed as the band and tournament organizers hope for a safer environment to host the always festive event.

Originally scheduled for April 10-12, the 2021 event, which will again be hosted at Barefoot Resort’s Dye Course, has been moved to Monday, September 13.

“After careful consideration, the band, the board and tournament organizers have decided that the chances of the pandemic being well enough controlled by April is slim enough to warrant a postponement of the event to September 13, 2021,” a statement released via the tournament’s Facebook page said. “Although things could change by April, that would not be enough time to prepare for the type of event we all have become accustomed to having. As always, we appreciate your support and look forward to the world returning to the old normal.” Over the years, the Monday After the Masters has raised more than $7.5 million for charity to help support the educational needs of children in South Carolina and the South Carolina Junior Golf Association through a fully funded endowment.

One of America’s premier celebrity golf tournaments, the MAM annually hosts celebrity actors, sports figures and musicians. Among the legendary golfers who have participated in the event are reigning Masters champion Dustin Johnson, Arnold Palmer, Annika Sorenstam and Tom Watson. Among the A-list sports and entertainment stars to play over the years are Bill Murray, Samuel L. Jackson and Dan Marino.

For more information about the MAM, visit HootieGolf.com. 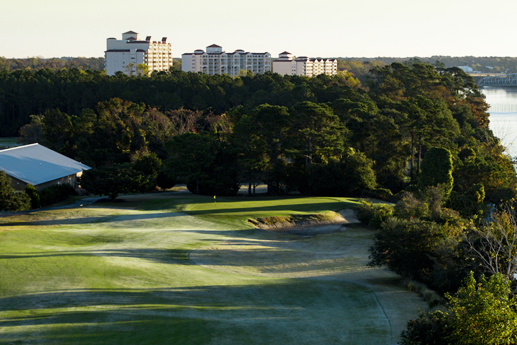